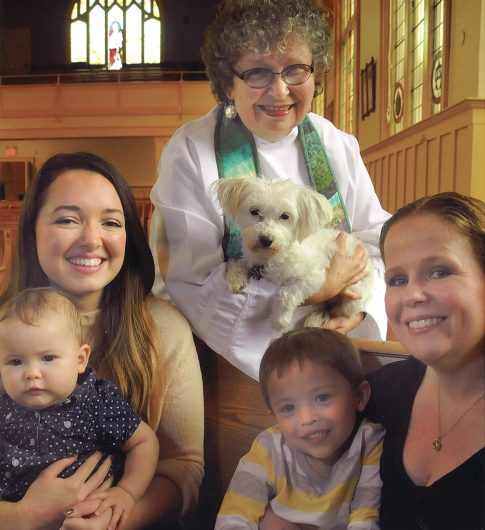 Committed to transformational ministry, Judith Hardcastle believes the Spirit of God is at work everywhere. She believes that amazing things can happen when people from diverse backgrounds and groups work together to make the world a better place.

Judith was born and raised in Windsor, Ontario where she attended Sunday school at Riverside United Church and slept through some seriously boring sermons in her teenage years. Somewhere along her journey of faith, she discovered that loving God and following Jesus is a joyous, life-long affair.

She has always been proud of The United Church of Canada’s commitment to justice. 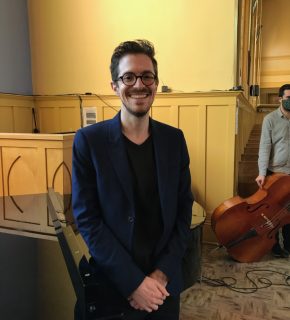 Andrew has been studying music from a very young age, starting with the piano when he was 5 years old. He has been singing at St. Andrew’s United since 2012. After graduating from Capilano University in 2017 with a Bachelor of Music in Jazz Studies, Andrew has been performing and recording with his rock band Sleepcircle. He also plays in an  alternative/Indie folk group with Alex Scott called Fake Cascade. 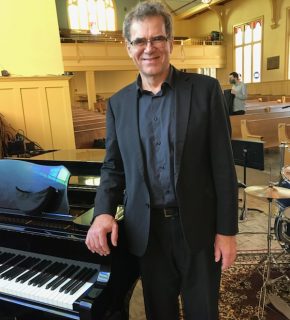 Michael is a pianist, film and tv composer and a Grammy-nominated producer. He has recorded and toured with dozens of artists including the Irish Rovers, Raffi, and kd lang, and has accompanied gospel choirs for many years, including Universal Gospel Choir and City Soul Choir.

Michael is honoured to be a part of the lovely musical family at St. Andrew’s. 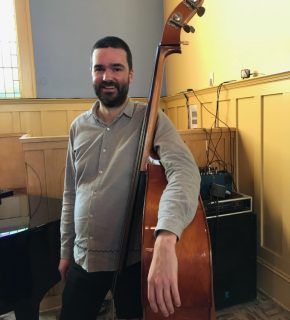 Steeped in music from a young age, Chad is a multi-instrumentalist with a passion for performing and teaching. He holds a Bachelor of Music in Jazz Studies from Capilano University, and can be seen performing all over Vancouver in a variety of musical groups and settings. When not playing music, he can often be found hiking and biking around Vancouver. 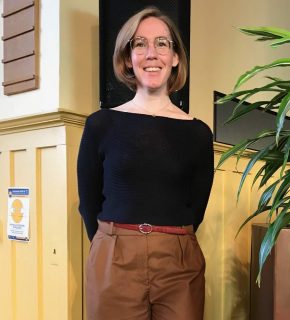 Alex, originally from Prince Albert, SK, is a singer, composer and private music instructor living in North Vancouver.  She recently graduated from Capilano University with a Bachelor of Music in Jazz Studies.  She also has a diploma in Contemporary Music and Technology with a major in Voice from Selkirk College (2009).  Alex teaches piano and voice lessons around town, as well as composing and performing original music, when not singing at St. Andrew’s. 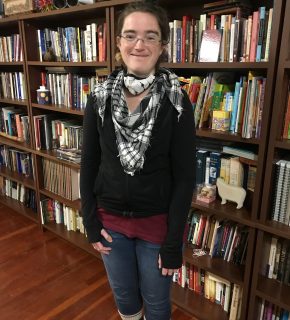 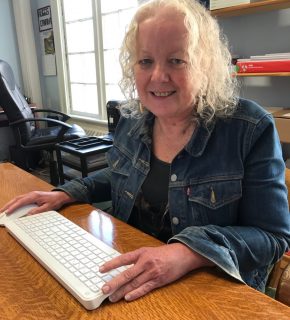 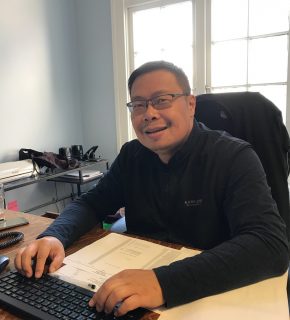 St. Andrew’s United Church is an open and affirming congregation where people are welcome regardless of race, class, economic background, or sexual orientation.

St. Andrew’s United Church gathers on the unceded territories of the Musqueam, Tsleil-Waututh and Squamish Indigenous peoples. As people of faith, we commit to listen, to learn, and to work towards justice and reconciliation with our First Nations brothers and sisters.